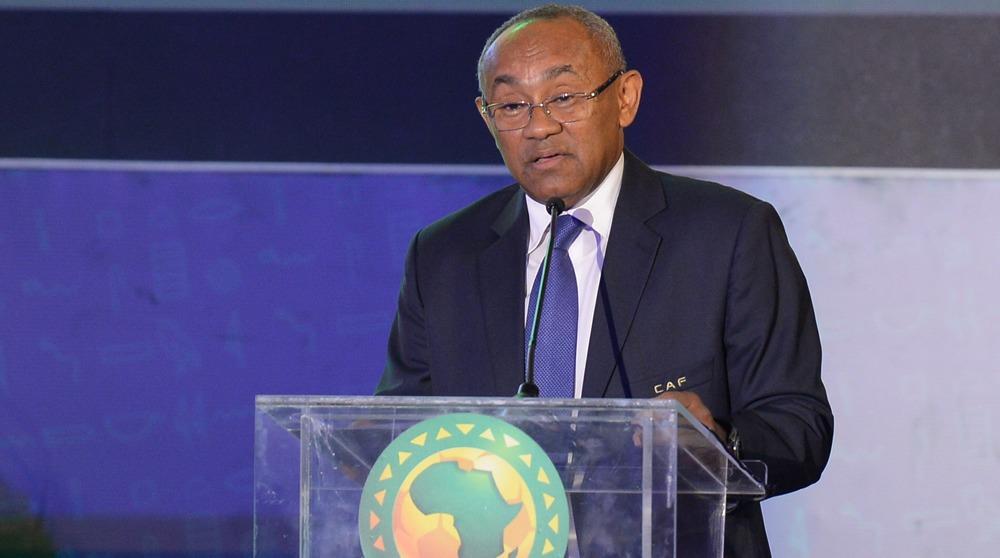 The head of the Confederation of African Football (CAF), Ahmad Ahmad, has been suspended by the International Football Federation (FIFA) for five years for giving bribes and receiving gifts and other benefits, misusing funds and abusing his position as president.

According to the Reuters news agency, FIFA had sanctioned him with a ban from all football-related activity at both national and international level for five years.

Ahmad has also been fined $ 220,000 by FIFA for offenses related to the organisation and financing of an Umrah pilgrimage to Mecca.

Moreover, the former football official is accused of having a personal relationship with the French company Tactical Steel. This refers to a contract for the supply of sports equipment in the amount of $ 830,000. For its part, the company denied any wrongdoing and said it had won the contract on merit.

According to the Agence France Presse, the 60-year-old, who last week stood down from his post for 20 days after testing positive for coronavirus, can appeal the ban from all football-related activity at the Court of Arbitration for Sport (CAS).

In April 2019, former CAF employee Amr Fahmi accused Ahmad of a series of crimes, describing in a letter to FIFA. He pointed out that Ahmad bribed the heads of African football associations, used the organization’s funds for personal gain and sexually harassed a number of employees.

Two months later that same year, he was arrested in Paris at the FIFA Congress on the eve of the Women’s FIFA World Cup, but was released the next day without charge.

Ahmad from Madagascar has been president of CAF since March 2017 and was standing for re-election in 2021.